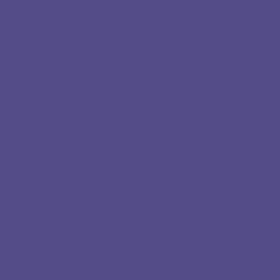 Animal or symbol: American Bald Eagle. Plus, Rosie the Riveter and Uncle Sam appear on the party logo.

Motto: “United We Stand – Together We Win” per the party logo.

Party color(s): Purple, “to honor those Americans who sacrificed and were wounded on the field of battle.”