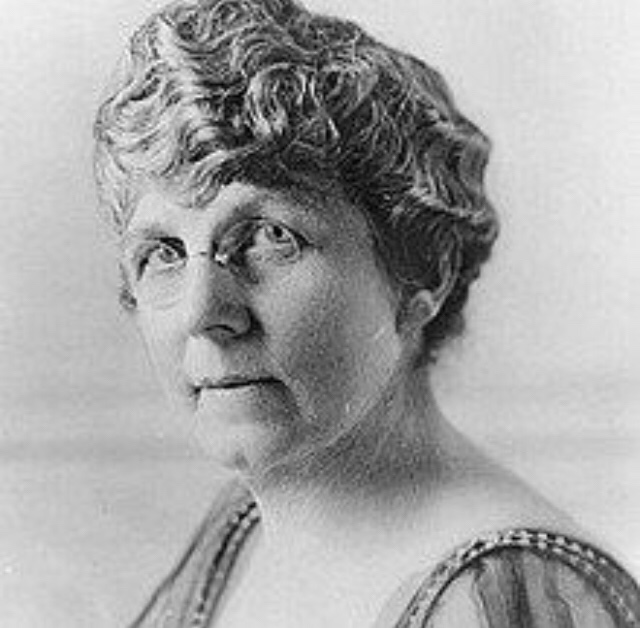 • Nickname was “The Duchess”

• Her primary cause was the well-being of military veterans

• She found ways to serve alcohol during Prohibition